Previous
Next
Many authors on Japan have written about the extreme care and attention that Japanese take in wrapping objects, from groceries to gifts. 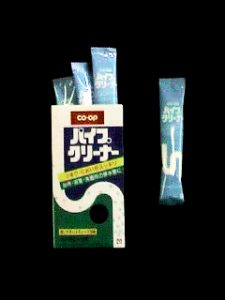 Even a plain product like a drain cleaner is wrapped in individual packets, boxed, and then wrapped again. 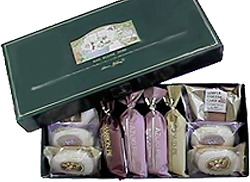 Cookies are individually wrapped, then wrapped in small groupings, boxed, and if given as gifts, wrapped again. 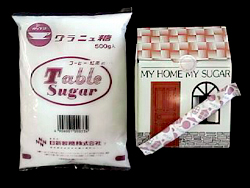 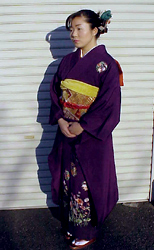 “Wrapping” of the body takes place through donning the multiple layers of the formal Japanese kimono. 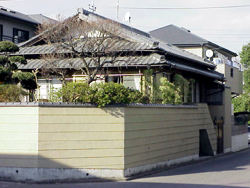 Architecture wraps as well. The inside is “wrapped” by a fence or gate, and always by curtains. 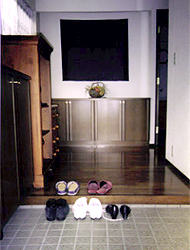 The entry is reached by a vestibule, called the genkan, which also “wraps” the casual visitor from access to the rest of the house. 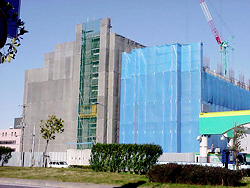 Even construction sites in Japan are carefully “wrapped” when they are under construction. They are only unwrapped when completed. 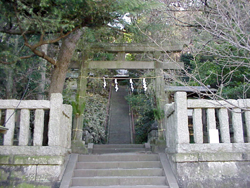 Ritual “wrapping” also occurs—for example in the heavy rope that “wraps” a shinto shrine. Ritual wrapping can be linked to transitions from the mundane to the special or transcendent, and back to the mundane (Bachnik 1994, 4).

Ordinary speech and action are the most crucial and intricate arenas for wrapping in Japan. It is impossible to utter a sentence in Japanese without making wrapping distinctions. What one cannot do in Japanese is to avoid making these distinctions altogether, for they are built into the grammar of the language. Social wrapping is crucial as well; in fact, understanding wrapping and its implication is so important for the well-being of the newcomer that the rest of Part 2 will focus entirely on this subject.